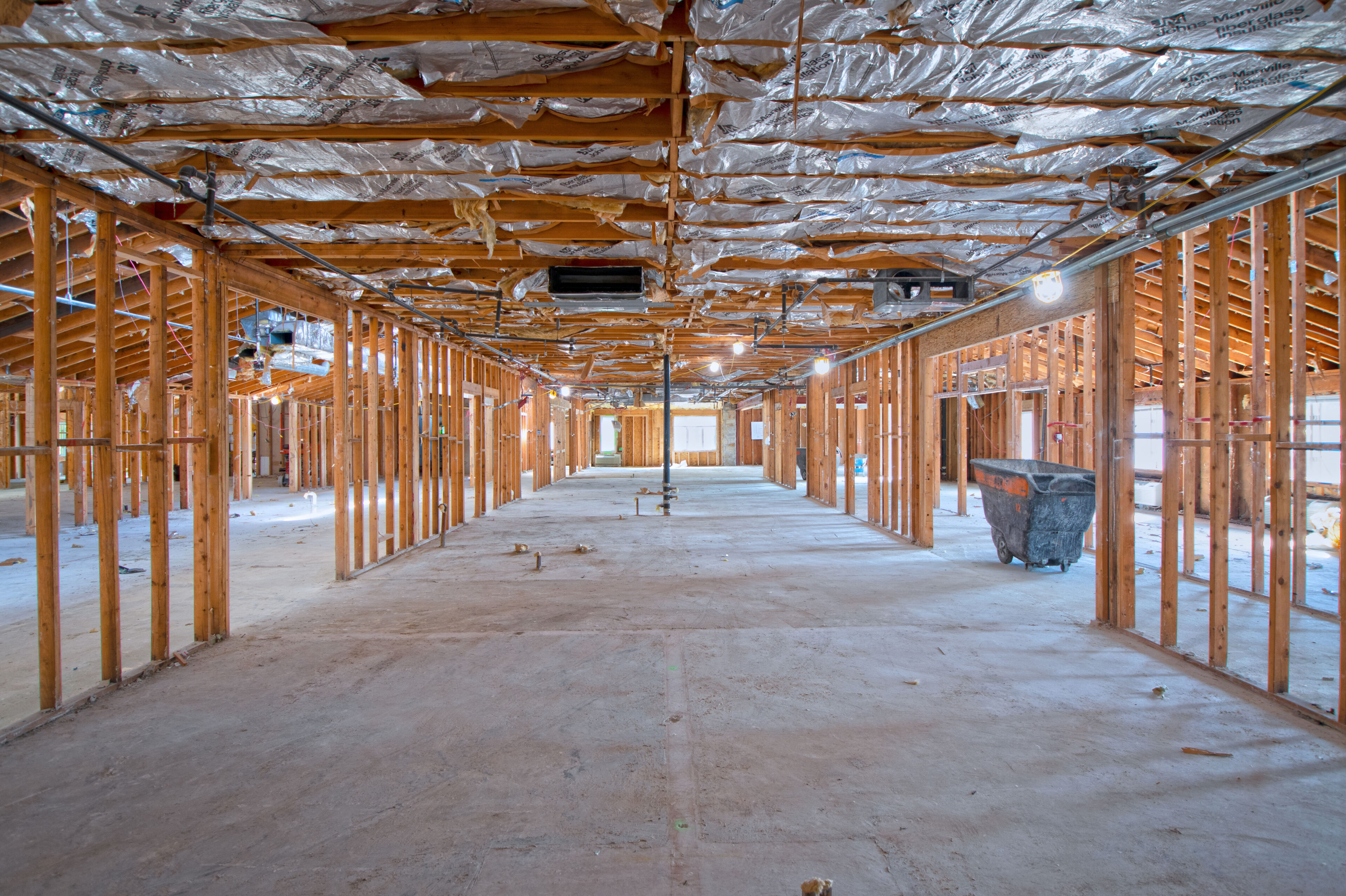 As Cardiology Consultants of Philadelphia’s exclusive General Contractor, we have completed over ten office fit-outs for America’s largest independent cardiac care practice. Our latest project involves transforming a large older medical office building that was purchased by a number of CCP doctors into a modern space. The renovated space will be used for a forthcoming CCP Pottstown location, as well as space for an ENT and one additional future tenant.

The main building received two additions throughout its day, so new roofing was included in the scope of the project to alleviate a number of leaks that became an issue over the years. Demolition was completed by our Trade Partner, NBR Demolition & Concrete Cutting in under three weeks, allowing for the creation of three interior shells to take place. The project will also involve complete exterior renovations as well, including updated landscaping and parking lot re-grading.